What is the Full Form of IB 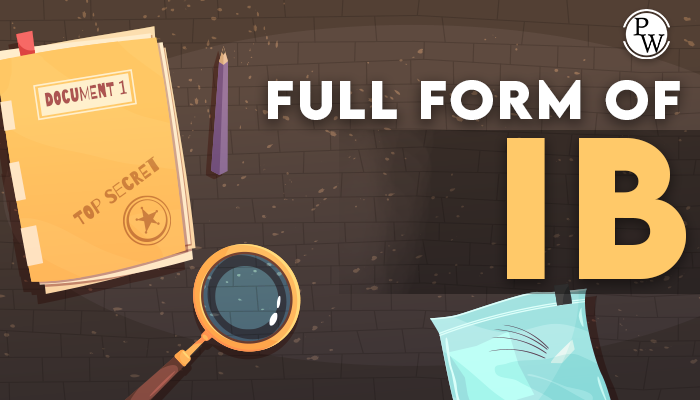 Students preparing for the IB ACIO exam should assess and verify their eligibility first and then proceed with the postal application. The IB ACIO Qualifications Term covers various terms and conditions that candidates need to meet to be qualified for a post, such as Age Limit, Qualifications, and other criteria. The multiple parameters under the auspices of the IB ACIO exam are listed below:

The minimum application age for IB ACIO Grade II is 18 years. The maximum age limit for 27 years, according to the latest announcement issued by IB.

One thing that attracts many candidates to any public service is the salary structure and various other benefits they will receive. The IB ACIO's salary for a Grade II official post is the 7th commission pay is ₹ 44,900 - ₹ 1,42,400 in the pay matrix and approved social grants. Other allowances applicable to IB ACIO Grade II officials are listed below.

Special security allowance @ 20% of basic pay over other government allowances.

Financial compensation instead of holiday work under a 30-days.