What is the Full Form of PCR

A full form of PCR is Polymerase Chain Reaction. It is a commonly used method in molecular biology and biotechnology laboratories for producing millions of a small portion of DNA. This process was started in 1983 by Kary Mullis, an American biologist. We have provided the article to find out everything about the PCR method. Read the full article to know more. 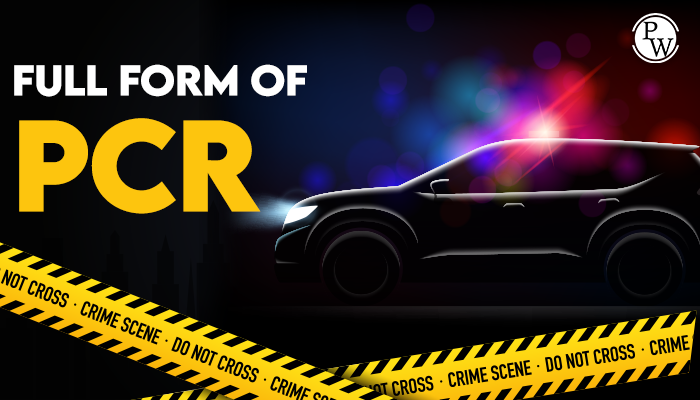 In molecular biology, it is a method used to grow one copy of DNА to produce millions of DNА copies. This technique is widely used in the DNА fingerprint system to improve DNА ratings collected in the investigation area. This step helps to identify the mutation that causes genetic problems. Using the РСR method, any gene can be developed and tested.

DNA Template: DNA molecules, like complete DNA from human cells. A specific region of DNA extracted from such a compound provided the nucleotide sequence surrounding the known DNA sequence. The primer is designed to initiate DNA synthesis in the desired location.

PCR is a successful method developed by Kary Mullis in the 1980s. It is known as a thermocycler. PCR can synthesize new DNA strands associated with template strands with DNA polymerase. Because DNA polymerase can also add a nucleotide to the existing 3'-OH group, it requires a primer to add the original nucleotide. The main components of the PCR are Template, Taq polymerase, dNTPs, Buffer with Mg2 +, and Sterile Water.

The steps involved in PCR technique are:

The reaction begins by heating the DNA template at high temperatures (e.g., 95 °C) and then splitting it into two strands. The temperature then decreases to allow the primers to be matched to their corresponding sequence of template strands. DNA polymerase then uses primers to synthesize new fibers corresponding to each template.