What is the full form of SSLC?

What is the full form of SSLC?

The full form of SSLC is the Secondary School Leaving Certificate. Once a student complete his/her secondary school he or she get SSLC is a certificate. SSLC is one the qualification exam which is required for enrolment to higher secondary school. In general just after class 10 student apply for SSLC from respective school and get it once he or she leave his school. 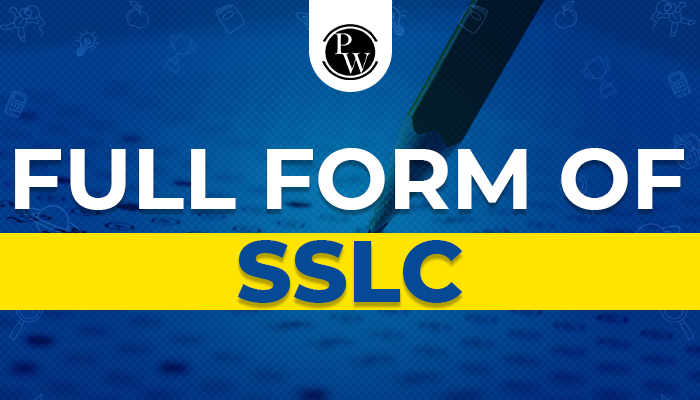 SSLC in school is categorized as

2. Secondary schooling-The next five years that is from 6th to 10th grade

after this class, students can apply for a degree course.

1.The SSLC certificate was used as the primary form of proof for date of birth during the period when registration of death and births was not compulsory in India.

2.SSLC is common in international marketplaces also in several states in India.

KSEEB (Karnataka Secondary Education Examination Board), having origin from 1964, is responsible for conducting SSLC and other Karnataka examinations. Approximately 8-9 lakh students appear every year for the KSEEB SSLC exam, which is generally conducted in April.

SSLC or class 10th exam is conducted by the KSEB (Kerala State Education Board) for all its affiliated schools and grants the Secondary School Leaving Certificate (SSLC) to the students who qualify.