What is the full form of IELTS ?

The full form of IELTS is The International English Language Testing System. IELTS is required to study or migrate to a country where English is the native language. This includes countries such as Australia, Canada, New Zealand, the UK and USA.

Aspirant ability to listen, read, write and speak in English will be assessed during the test. IELTS is graded on a scale of 1-9.

IELTS is jointly owned by the British Council, IDP and IELTS Australia and Cambridge Assessment English. 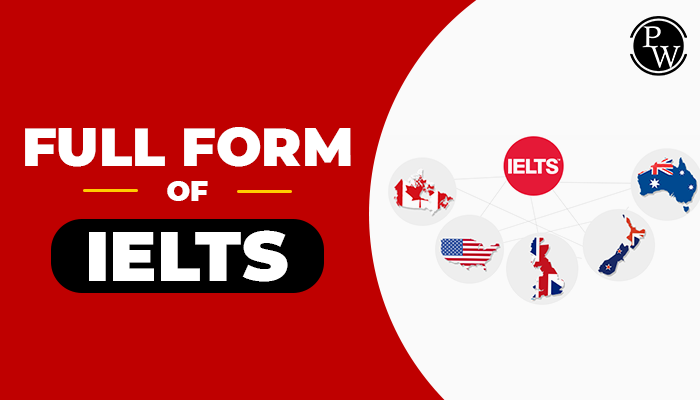 Why and how can take IELTS?

Any student or professional if wants to study or work in an English-speaking country, then one must be able to demonstrate a high level of English language ability.

English is the third most spoken language in the world, with 379 million speakers worldwide.

IELTS is the most popular test for all students who are looking to migrate to Australia, Canada, New Zealand and the UK. And the most important think is It is globally recognized by more than 9,000 employers, universities, schools and immigration bodies including 3,200 institutions in the USA.

IELTS score scale and what does it mean

In the exam of IELTS you will get a grade does not mark let’s understand what does these grade means it is scale of 1-9.

Grade-9 are known as Expert user-Their use of English is appropriate, accurate and fluent, and shows complete understanding.

Grade-8 are known as Very good user-They may misunderstand some things in unfamiliar situations.

Grade-7 are known as good user-The test taker has done few occasional inaccuracies, inappropriate usage and misunderstandings in some situations.

Grade-6 are known as Competent user-The test taker has an effective command of the language despite some inaccuracies.

Grade-5 are known as Modest user-The test taker has a partial command of the language.

Grade-1 are known as Non-user-The test taker has no ability to use the language except a few isolated words.