Rabi crops are sown in winter from October to December and harvested in summer from April to June. Some of the important rabi crops are wheat, barley, peas, gram and mustard. Though, these crops are grown in large parts of India, states from the north and northwestern parts such as Punjab, Haryana, Himachal Pradesh, Jammu and Kashmir, Uttaranchal and Uttar Pradesh are important for the production of wheat and other rabi crops. Availability of precipitation during winter months due to the western temperate cyclones helps in the success of these crops. However, the success of the green revolution in Punjab, Haryana, western Uttar Pradesh and parts of Rajasthan has also been an important factor in the growth of the above mentioned rabi crops. 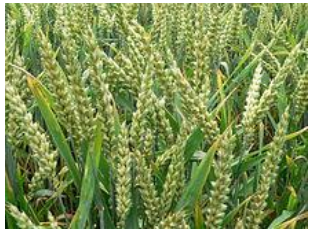 Kharif crops are grown with the onset of monsoon in different parts of the country and these are harvested in September-October. Important crops grown during this season are paddy, maize, jowar, bajra, tur (arhar), moong, urad, cotton, jute, groundnut and soyabean. Some of the most important rice-growing regions are Assam, West Bengal, coastal regions of Orissa, Andhra Pradesh, Tamil Nadu, Kerala and Maharashtra, particularly the (Konkan coast) along with Uttar Pradesh and Bihar. Recently, paddy has also become an important crop of Punjab and Haryana. In states like Assam, West Bengal and Orissa, three crops of paddy are grown in a year. These are Aus, Aman and Boro. 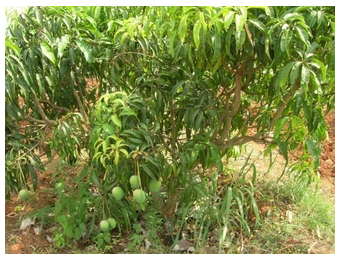 In between the rabi and the kharif seasons, there is a short season during the summer months known as the Zaid season. Some of the crops produced during ‘zaid’ are watermelon, muskmelon, cucumber, vegetables and fodder crops. Sugarcane takes almost a year to grow. 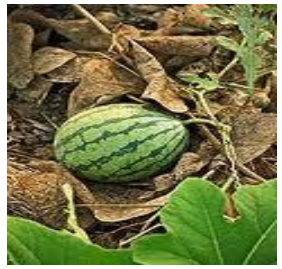 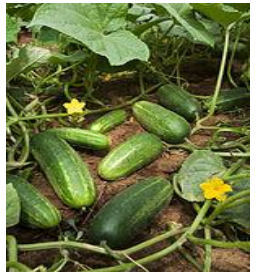