Importance:
The iron and steel Industry is the basic industry since all the other industries — heavy, medium and light, depend on it for their machinery. Steel is needed to manufacture a variety of engineering goods, construction material, defence, medical, telephonic, scientific equipment and a variety of consumer goods. 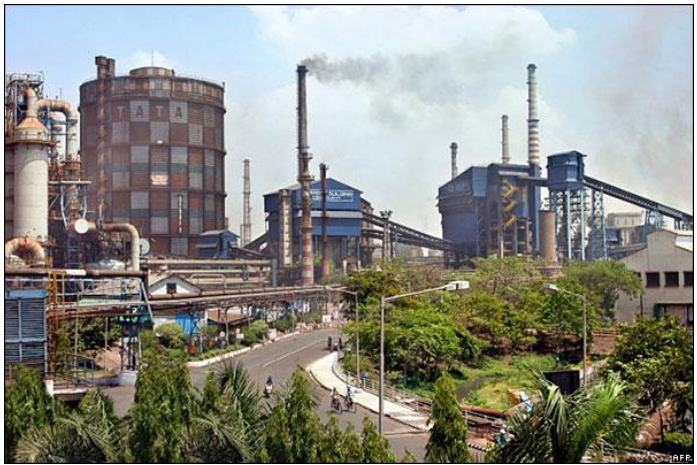 Production and consumption of steel is often regarded as the index of a country’s development. Iron and steel is a heavy industry because all the raw materials as well as finished goods are heavy and bulky entailing heavy transportation costs. Iron ore, coking coal and lime stone are required in the ratio of approximately 4 : 2 : 1. Some quantities of manganese, are also required to harden the steel.
Today with 32.8 million tons of steel production, India ranks ninth among the world crude steel producers. It is the largest producer of sponge iron. Inspite of large quantity of production of steel, per capita consumption per annum is only 32 kg.
In the 1950s China and India produced almost the same quantity of steel. Today, China is the largest producer. China is also the world’s largest consumer of steel. In 2004, India was the largest exporter of steel which accounted for 2.25 per cent of the global steel trade.

Reason for concentration of Iron and Steel Industry in Chotanagpur plateau:

Problems of Iron and steel industry:

In 2004, India produced over 600 million tons of aluminium. Bauxite, the raw material used in the smelters is a very bulky, dark reddish coloured rock. The flow chart given below shows the process of manufacturing aluminium. Regular supply of electricity and an assured source of raw material at minimum cost are the two prime factors for location of the industry.

Aluminium smelting is the second most important metallurgical industry in India. It is light, resistant to corrosion, a good conductor of heat, mallable and becomes strong when it is mixed with other metals. It is used to manufacture aircraft, utensils and wires. It has gained popularity as a substitute of steel, copper, zinc and lead in a number of industries. There are 8 aluminium smelting plants in the country located in Orissa (Nalco and Balco), West Bengal, Kerala, Uttar Pradesh, Chattisgarh.

The Chemical industry in India is fast growing and diversifying. It contributes approximately 3 per cent of the GDP. It is the third largest in Asia and occupies the twelfth place in the world in term of its size. It comprises both large and small scale manufacturing units. Rapid growth has been recorded in both inorganic and organic sectors. Inorganic chemicals include sulphuric acid (used to manufacture fertilisers, synthetic fibres, plastics, adhesives, paints, dyes stuffs), nitric acid, alkalies, soda ash (used to make glass, soaps and detergents, paper) and caustic soda. These industries are widely spread over the country.
petro-chemical industries for Organic chemicals include petrochemicals, which are used for manufacturing of synthetic fibers, synthetic rubber, plastics, dye-stuffs, drugs and pharmaceuticals. Organic chemical plants are located near oil refineries or petrochemical plants. The chemical industry is its own largest consumer. Basic chemicals undergo processing to further produce other chemicals that are used for industrial application, agriculture or directly for consumer markets. 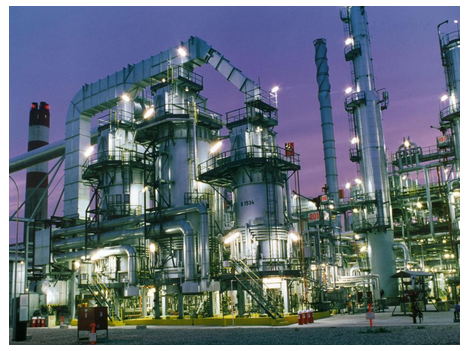 Factors that have helped in the widespread location of fertilizer industry in India:
After the Green Revolution the industry expanded to several other parts of the country. Gujarat, Tamil Nadu, Uttar Pradesh, Punjab and Kerala contribute towards half the fertilizer production. Other significant producers are Andhra Pradesh, Orissa, Rajasthan, Bihar, Maharashtra, Assam, West Bengal, Goa, Delhi, Madhya Pradesh and Karnataka. 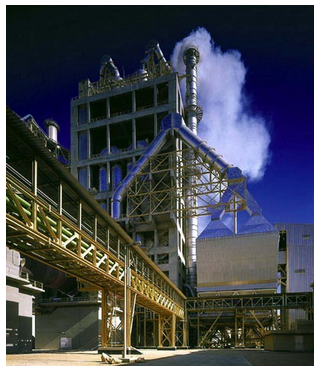 So these industries should be located near the source of raw material.

AUTOMOBILE INDUSTRY:
Automobiles provide vehicle for quick transport of good services and passengers. Trucks, buses, cars, motor cycles, scooters, three-wheelers and multi-utility vehicles are manufactured in India at various centres. After the liberalisation, the coming in of new and contemporary models stimulated the demand for vehicles in the market, which led to the healthy growth of the industry including passenger cars, two and threewheelers. This industry had experienced a quantum jump in less than 15 years. Foreign Direct Investment brought in new technology and aligned the industry with global developments. At present, there are 15 manufacturers of passenger cars and multiutility vehicles, 9 of commercial vehicles, 14 of the two and three-wheelers. The industry is located around Delhi, Gurgaon, Mumbai, Pune, Chennai, Kolkata, Lucknow, Indore, Hyderabad, Jamshedpur and Bangalore. 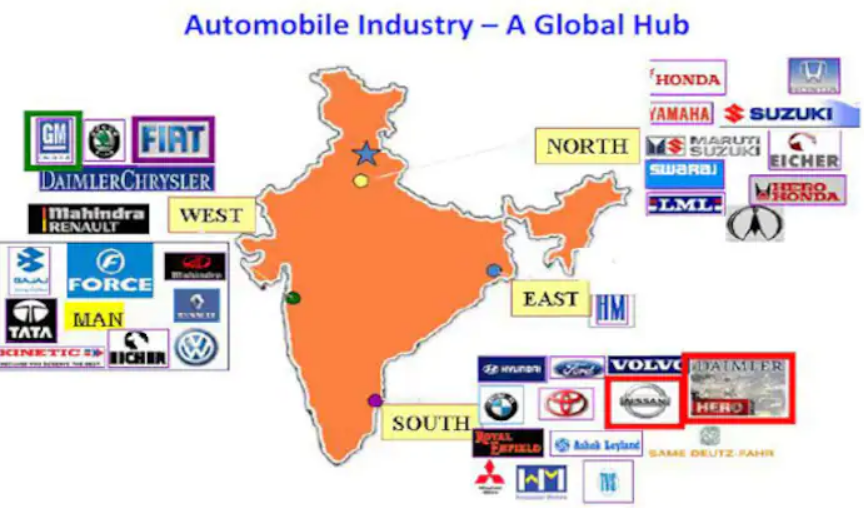 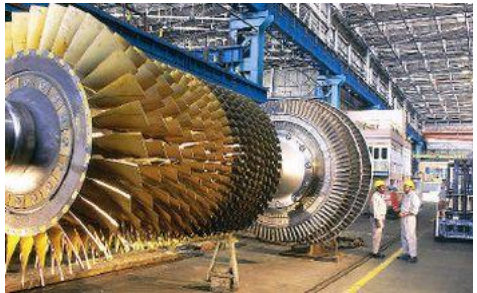