Novel, Society And History of Class 10

THE RISE OF THE NOVEL:

The novel is a modern form of literature. It is born from print, a mechanical invention. We cannot think of the novel without the printed book. In ancient times manuscripts were handwritten. These circulated among very few people. In contrast, because of being printed, novels were widely read and became popular very quickly.

At this time big cities like London were growing rapidly and becoming connected to small towns and rural areas through print and improved communications. Novels produced a number of common interests among their scattered and varied readers. As readers were drawn into the story and identified with the lives of fictitious characters, they could think about issues such as the relationship between love and marriage, the proper conduct for men and women, and so on. 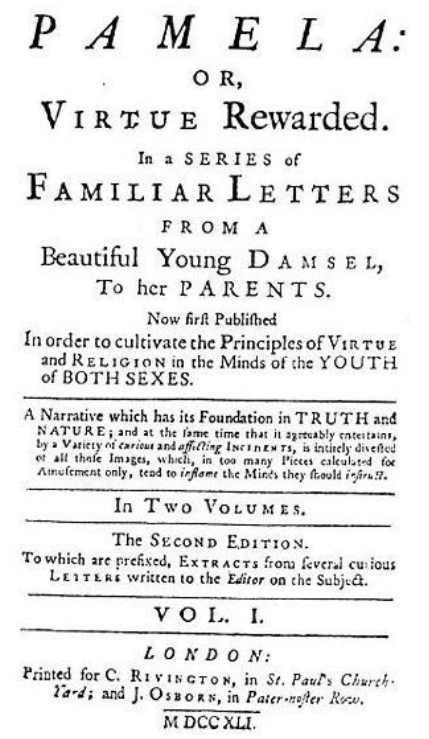 As readership grew and the market for books expanded, the earnings of authors increased. This freed them from financial dependence on the patronage of aristocrats, and gave them independence to experiment with different literary styles.

(i) For a long time the publishing market excluded the poor. Initially, novels did not come cheap. But soon, people had easier access to books with the introduction of circulating libraries in 1740. Technological improvements in printing brought down the prices of books and innovations in marketing led to expanded sales. In France, publishers found that they could make super profits by hiring out novels by the hour.

(ii) There were several reasons for novel's popularity. The worlds created by novels were absorbing and believable, and seemingly real. While reading novels, the reader was transported to another person's world, and began looking at life as it was experienced by the characters of the novel. Besides, novel allowed individuals the pleasure of reading in private, as well as the joy of publicly reading or discussing stories with friends or relatives. 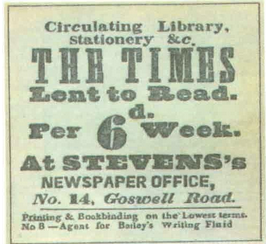 (iii) In 1836 a notable event took place when Charles Dickens’ Pickwick Papers was serialized in a magazine. Magazines were attractive since they were illustrated and cheap. Serialisation allowed readers to relish the suspense, discuss the characters of a novel and live for weeks with their stories - like viewers of television soaps today. 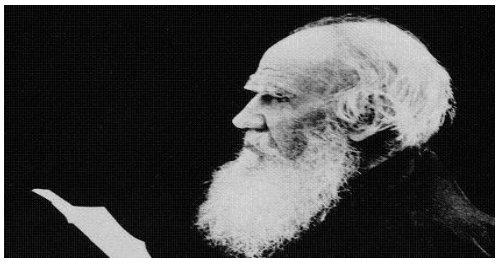 THE WORLD OF THE NOVEL 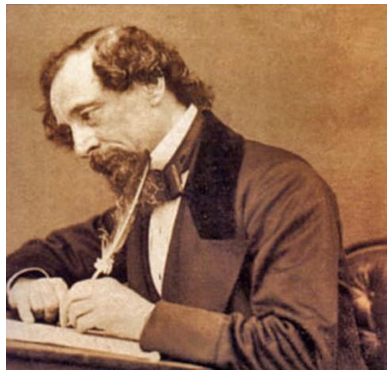 ∙ Dickens focused on the terrible conditions of urban life under industrial capitalism. His Oliver Twist (1838) is the tale of a poor orphan who lived in a world of petty criminals and beggars and finally how he was adopted. 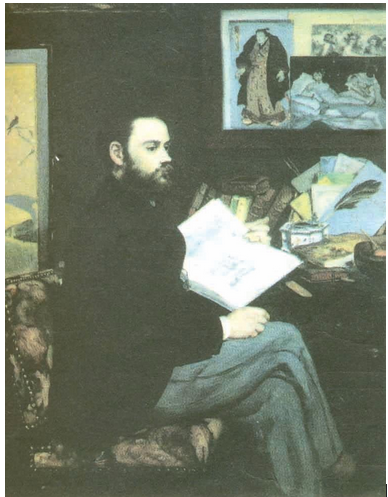 The vast majority of readers of the novel lived in the city. The novel created in them a feeling of connection with the fate of rural communities. The nineteenth-century British novelist Thomas Hardy, for instance, wrote about traditional rural communities of England that were fast vanishing. This was actually a time when large farmers fenced off land, bought machines and employed labourers to produce for the market. The old rural culture with its independent farmers was dying out.

The novel uses the vernacular, the language that is spoken by common people. By coming closer to the different spoken languages of the people, the novel produces the sense of a shared world between diverse people in a nation. Novels also draw from different styles of language. A novel may take a classical language and combine it with the language of the streets and make them all a part of the vernacular that it uses. Like the nation, the novel brings together many cultures. 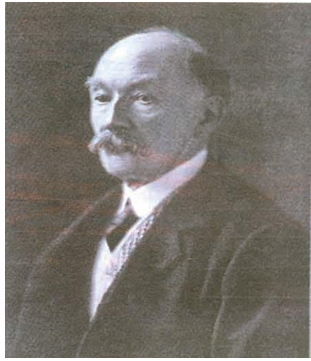 The most exciting element of the novel was the involvement of women. The eighteenth century saw the middle classes become more prosperous. Women got more leisure to read as well as write novels. And novels began exploring the world of women – their emotions and identities, their experiences and problems. Many novels were about domestic life – a theme about which women were allowed to speak with authority. They drew upon their experience, wrote about family life and earned public recognition.

(i) The novels of Jane Austen for e.g Pride and Prejudice gives us a glimpse of the world of women in general rural society in early-nineteenth-century Britain. They make us think about a society which encouraged women to look for good' marriages and fine wealthy or propertied husbands.

(ii) Women novelists did not simply popularise the domestic role of women. Often their novels dealt with women who broke established norms of society before adjusting to them. In Charlotte Bronte's Jane Eyre, published in 1874, young Jane is shown as independent and assertive.While girls of her age were expected to be quiet and well behaved, Jane at the age often protests against the hypocrisy of her elders with startling bluntness.

NOVELS FOR THE YOUNG: 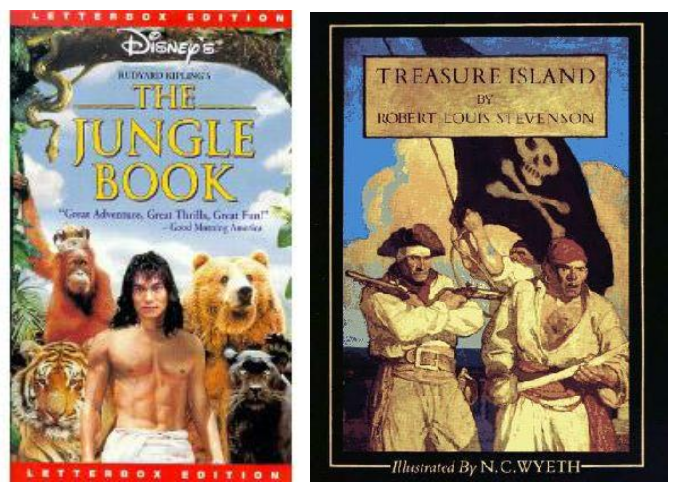 The Print Revolution and its Impact.

RELIGIOUS DEBATES AND THE FEAR OF PRINT :

PRINT CULTURE AND THE FRENCH REVOLUTION :