Power sharing is the very spirit of democracy. A democratic rule involves sharing power with those affected by its exercise, and who have to live with its effects. All communities, social groups get their say in the governance. People have a right to be consulted on how they are to be governed. A legitimate government is one where citizens, through participation, acquire a stake in the system.

India is a democratic country. People of India elects their representative through direct franchise and representatives elect the government to make or amend rules & regulations and to carry out day to day functioning of governance.

One basic principle of democracy is that people are the source of all political power. In a democracy, people rule themselves through institutions of self-governance. In a good democratic government, due respect is given to diverse groups and views that exist in a society. Everyone has a voice in the shaping of public policies. Therefore, it follows that in a democracy political forms of power sharing power should be distributed among as many citizens as possible.

In modern democracies, power sharing arrangements can take many forms.

Power is shared among different organizations of government, such as the legislature, executive and judiciary. Let us call this horizontal distribution of power because it allows different organizations of government placed at the same level to exercise different powers. Such a separation ensures that none of the organizations can exercise unlimited power. Each organ checks the others. This results in a balance of power among various institutions. For example, ministers and government officials exercise power, they are responsible to the Parliament or State Assemblies. Similarly, judges can check the functioning of executive or laws made by the legislatures. This arrangement is called a system of checks and balances.

Power may also be shared among different social groups, such as the religious and linguistic groups. Indian constitution has provision for reservation of different communities like minorities, OBCs, SC & ST and women. This is done to ensure their adequate representation in the Government machinery.

Power sharing arrangements can also be seen in the way political parties, pressure groups and movements control or influence those in power. In a democracy, the citizens must have freedom to choose among various contenders for power. In contemporary democracies this takes the form of competition among different parties. Such competition ensures that power does not remain in one hand. In the long run power is shared among different political parties that represent different ideologies and social groups. Sometimes this kind of sharing can be direct, when two or more parties form an alliance to contest elections. If their alliance is elected, they form a coalition government and thus share power. In a democracy, we find interest groups such as those of traders, businessmen, industrialists, farmers and industrial workers. They also will have a share in governmental power, either through participation in governmental committees or bringing influence on the decision making process. 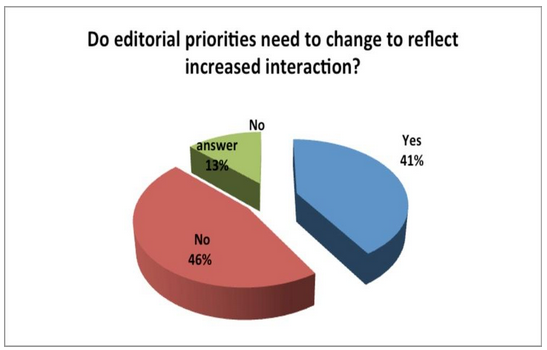