THE HIERARCHY OF CLASSIFICATION

Diversity of organism of Class 9

The main purpose of taxonomic study is appropriate placing of an organism in a systematic frame work of classification. This framework is called taxonomic hierarchy. By this the taxonomic groups are arranged in definite order, from higher to lower categories. A category is called taxon (pl. taxa).

There are seven categories. 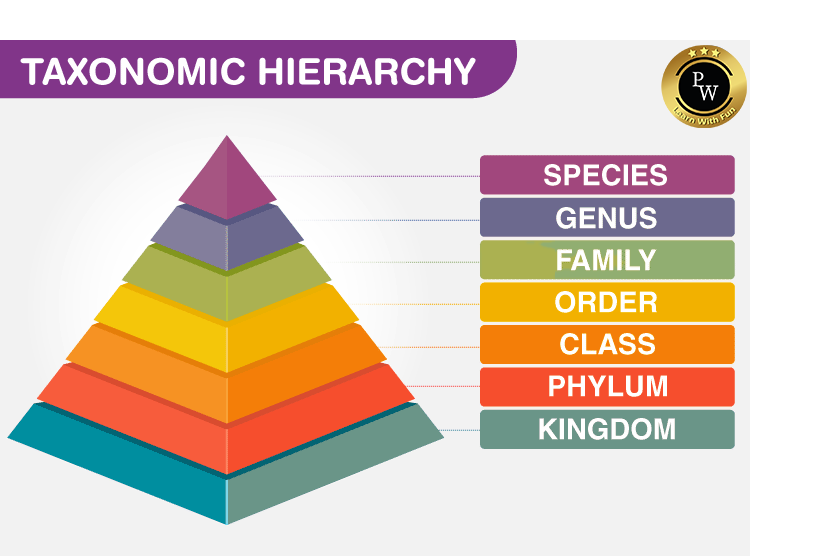 Hierarchy of taxonomic categories or taxa

The major area or basis of classification are

This system of classification is the oldest. It was proposed by Carolus Linnaeus in 1758.

Each kingdom was split up into phyla or divisions. Each phylum or division was divided into classes. A class is sub divided into orders. An order is broken up into still smaller groups, the families. Each family comprised of many genera and in each genus were included one or numerous species.

Three kingdom system:Certain organisms did not strictly fit either plant or animal kingdom.

Acellular and multicellular organisms are kept together in Protista.

Bacteria and fungi have been grouped with unrelated organisms.

Four kingdom system: It was given by Copeland. Kingdom Monera was also included in this system of classification.

Five kingdom system: It was given by Robert Whittaker. According to him organisms were 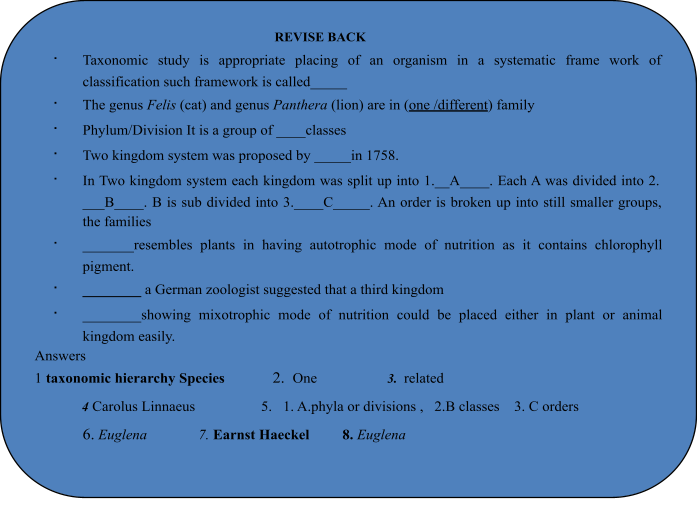 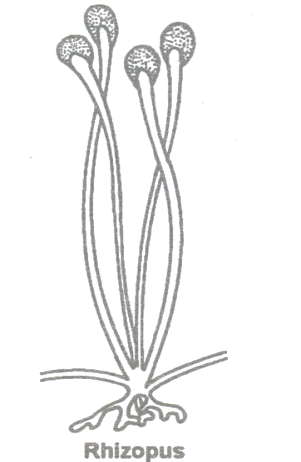 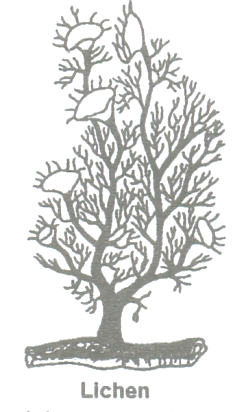 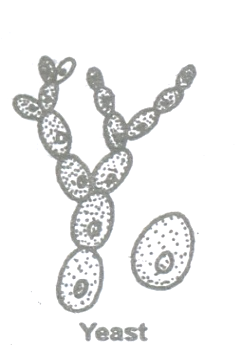 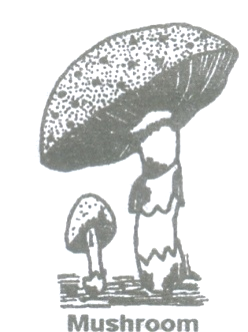 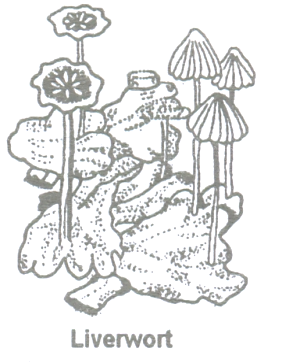 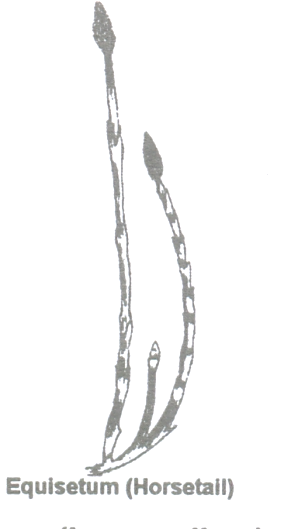 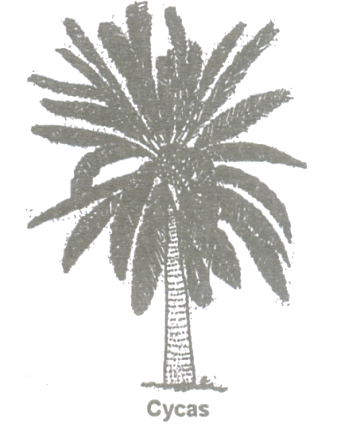 It is divided into two divisions: 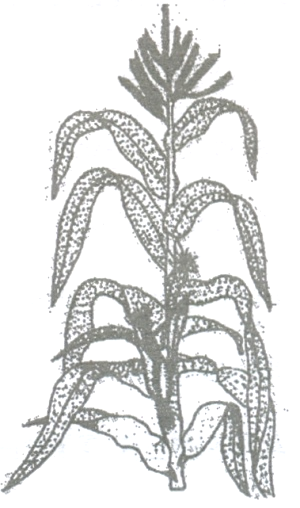 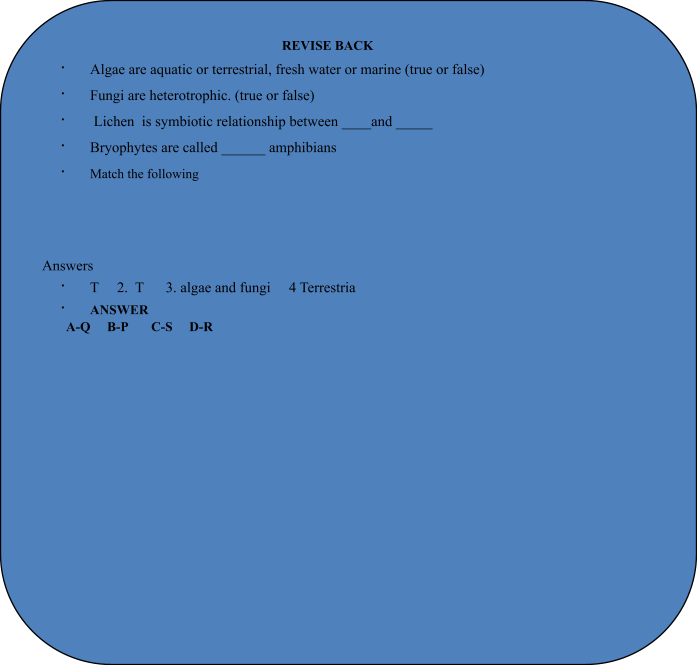