The Thorn Forests And Scrubs

Forests Our Lifeline of Class 7 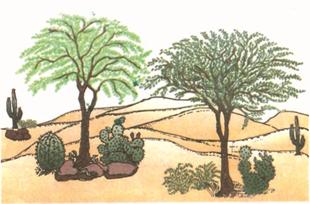 In mountainous areas, the decrease in temperature with increasing altitude leads to the corresponding change in natural vegetation. 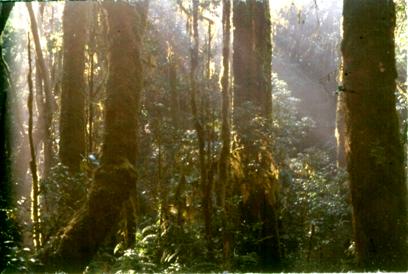 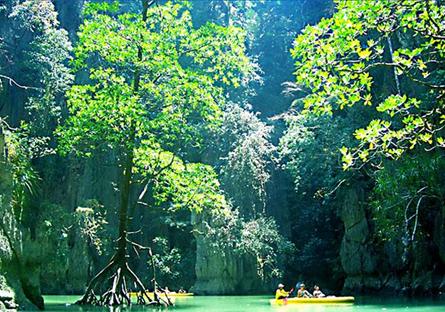 Q1. What are the main characteristics of the Thorn Forests and Scrubs?

Ans. The three characteristics of thorn forests and scrubs are:

Q2. What is tropical thorn forest and scrubs?

Q3. Which type of animals are found in the thorn forest and scrubs?

Q4. Which characteristic is scrub forest?

Ans. The soil of a tropical scrub forest tends to be arid due to the lack of rainfall and prevalence of evaporation. This biome's soil is well-drained, and xeric soils are often found on old alluvial plains. In areas of rocky soils, thorn scrub vegetation proliferates.

Q5. Where are the thorn forest and scrubs found in India?

Ans. Tropical Thorn Forests and Scrubs are the forests found in the North-Western part of the country, including semi-arid areas of Gujarat, Rajasthan, Uttar Pradesh, Chhattisgarh, Haryana, and Madhya Pradesh. In these areas, annual rainfall is less than 70 cm. Thorn Forest is a scrub-like desert structure.