Outcomes Of Democracy of Class 10

If some of our expectations are not met, we start blaming the idea of democracy. The first step towards thinking carefully about the outcomes of democracy is to recognise that democracy is just a form of government. It can only create conditions for achieving something. The citizens have to take advantage of those conditions and achieve there goals. 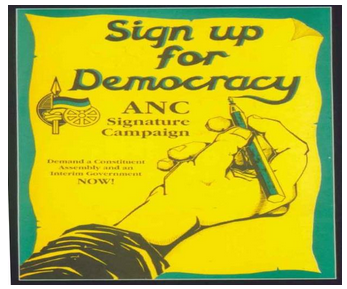 One of the basic outcomes of democracy is that it produces a government that is accountable, representative, responsible and legitimate to the needs and expectations of the citizens.

COST OF DELAY IN DECISION MAKING PROCESS IN DEMOCRACY

HOW TO MEASURE THE EFFECTIVENESS OF DEMOCRACY:

To measure democracies on the basis of this expected outcome, you would look for the following practices and institutions : 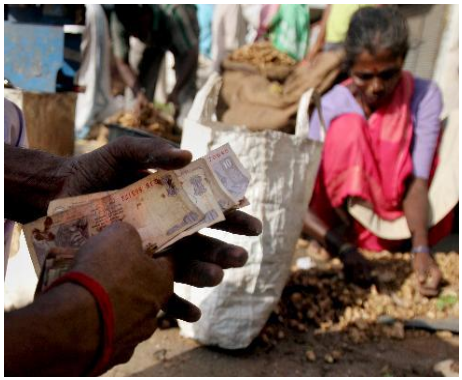 Overall, we cannot say that democracy is a guarantee of economic development. But we can expect democracy not to lag behind dictatorships in this respect. When we find such significant difference in the rates of economic growth between countries under dictatorship and democracy, it is better to prefer democracy as it has several other positive outcomes. 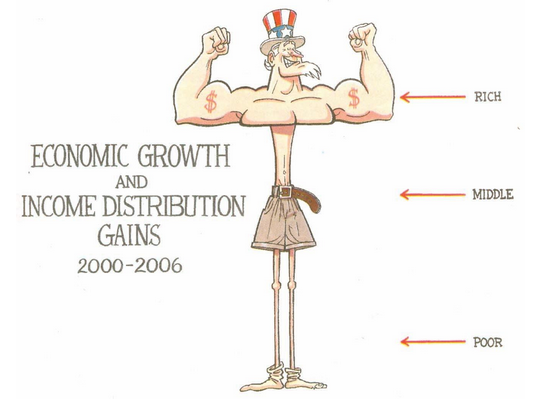