When People Rebel of Class 8

The Indian Rebellion of 1857 began as a mutiny of sepoys of the British East India Company's army on 10 May1857, in the town of Meerut. The rebellion is also known as the India's First War of Independence, the Great Rebellion, the Indian Mutiny, the Revolt of 1857, the Uprising of 1857, the Sepoy Rebellion, and the Sepoy Mutiny.

On June 5, 1857, at the time of rebellion by forces of the East India Company at Cawnpore, the British contingent had taken refuge at an entrenchment in the southern part of the town. Amid the prevailing chaos in Cawnpore, Sahib and his forces entered the British magazine situated in the northern part of the town. The soldiers of the 53rd Native Infantry, who were guarding the magazine, thought that Sahib had come to guard the magazine on behalf of the Company. 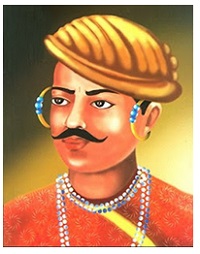 Lakshmibai was not hesitant to rebel against the British. Lakshmibai's forces did not kill any east India Company officials and their wives and children on 8 June 1857 but the Britisher malign her in Jokhan Bagh. She fought with British troops when the Sir Hugh Rose besieged Jhansi on 23 March 1858. An army of more 20,000, headed by Tatya Tope, was sent to relieve Jhansi but they failed to do so when they fought with the British on 31st March. Hugh Rose and an Indian general betrayed Rani Lakshmibai. 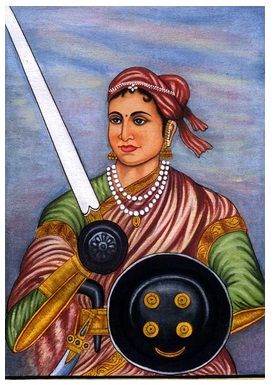