Reaching the age of adolescence of Class 8

Time of life from onset of puberty to full adulthood. The exact period of adolescence, which varies from person to person, falls approximately between the ages 12 and 20 and encompasses both physiological and psychological changes. Physiological changes lead to sexual maturity and usually occur during the first several years of the period.

This process of physical changes is known as puberty, and it generally takes place in girls between the ages of 8 and 14, and boys between the ages of 9 and 16. In puberty, the pituitary gland increases its production of gonadotropins, which in turn stimulate the production of predominantly estrogen in girls, and predominantly testosterone in boys. Estrogen and testosterone are responsible for breast development, hair growth on the face and body, and deepening voice. These physical changes signal a range of psychological changes, which manifest themselves throughout adolescence, varying significantly from person to person and from one culture to another.

Psychological changes generally include questioning of identity and achievement of an appropriate sex role; movement toward personal independence; and social changes in which, for a time, the most important factor is peer group relations. Adolescence in Western societies tends to be a period of rebellion against adult authority figures, often parents or school officials, in the search for personal identity. Many psychologists regard adolescence as a byproduct of social pressures specific to given societies, not as a unique period of biological turmoil. In fact, the classification of a period of life as "adolescence" is a relatively recent development in many Western societies, one that is not recognized as a distinct phase of life in many other cultures. 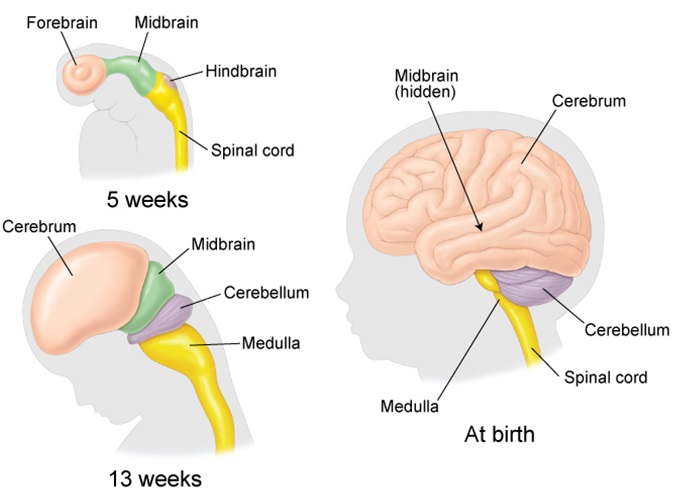