Food Crops Other Than Grains

Food Crops other than grains are- 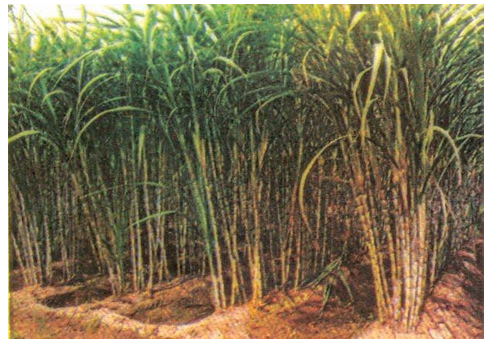 Groundnut is a kharif crop and accounts for about half of the major oilseeds produced in the country. Andhra Pradesh is the largest producer of groundnut followed by Tamil Nadu, Karnataka, Gujarat and Maharashtra – linseed and mustard are rabi crops. Sesamum is a kharif crop in north and rabi crop in south India. Castor seed is grown both as rabi and kharif crop. 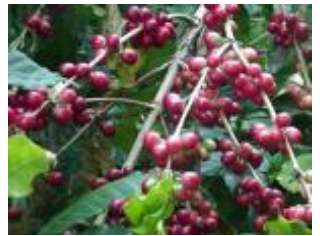 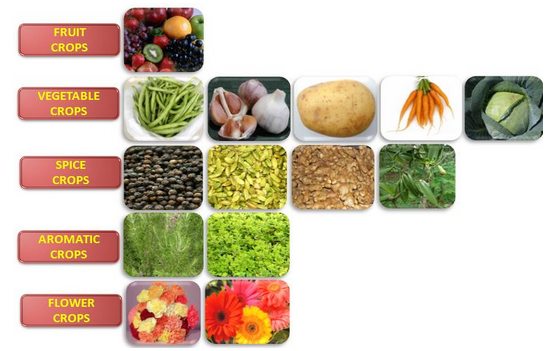 Rubber: It is an equatorial crop, but under special conditions, it is also grown in tropical and sub-tropical areas. It requires moist and humid climate with rainfall of more than 200 cm. and temperature above 25°C. Rubber is an important industrial raw material. It is mainly grown in Kerala, Tamil Nadu, Karnataka and Andaman and Nicabar islands and Garo hills of Meghalaya. India ranks fifth among the world’s natural rubber producers. 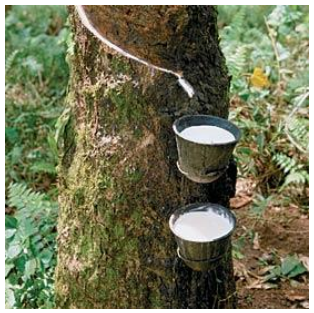 Cotton: India is believed to be the original home of the cotton plant. Cotton is one of the main raw materials for cotton textile industry. India is the third-largest producer of cotton in the world. Cotton grows well in drier parts of the black cotton soil of the Deccan plateau. It requires high temperature, light rainfall orirrigation, 210 frost-free days and bright sunshine for its growth. It is a kharif crop and requires 6 to 8 months to mature. Major cotton-producing states are – Maharashtra, Gujarat, Madhya Pradesh, Karnataka, Andhra Pradesh, Tamil Nadu, Punjab, Haryana and Uttar Pradesh.

Jute: It is known as the golden fibre. Jute grows well on well-drained fertile soils in the flood plains where soils are renewed every year. High temperature is required during the time of growth. West Bengal, Bihar, Assam, Orissa and Meghalaya are the major jute producing states. It is used in making gunny bags, mats, ropes, yarn, carpets and other artefacts. Due to its high cost, it is losing market to synthetic fibres and packing materials, particularly the nylon. 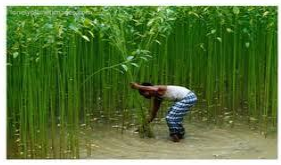