What is the Full Form of LIC

LIC is an insurance and investment corporation owned by the Government of India. A full form of LIC is the Life Insurance Corporation of India. India Finance Ministry holds LIC. Currently, the LIC executive committee consists of Mr. Kumar and four managing directors.

Delhi, Chennai, Mumbai, and Hyderabad have four LIC offices out of eight. Currently, LIC has 2048 computerized branches and 1408 satellite offices. Now, the LIC headquarters are located in Mumbai. 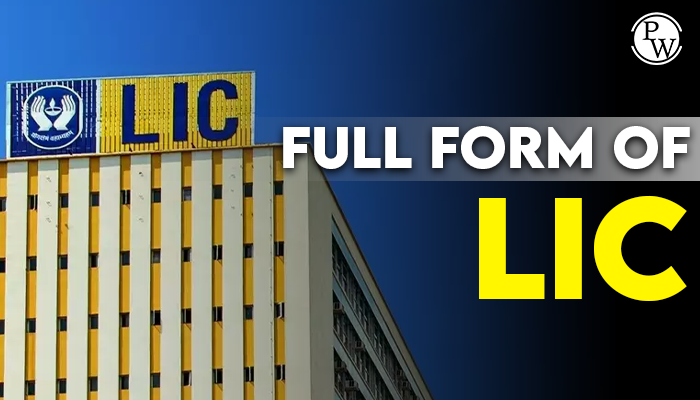 Product and Services of LIC

It offers a wide range of products, including Life insurance policies, savings, and investment products. Some of the popular LIC products/programs introduced in 2016-2017 are given below:

How Does LIC Operate?

As seen above, LIC has 2048 branches and eight regional offices. In addition to this, LIC has 113 divisional offices, 1408 satellite offices, and one central office. LIC has 25 service hubs in the municipal area in different parts of the city. To know more about how LIC works, it has an extensive network of more than 1,500,000 agents. Apart from this, they also have 342 corporate agents, 109 referral agents, and 114 clients. The 8 LIC locations are North Zone (New Delhi), Central Zone (Bhopal), East Zone (Kolkata), West Zone (Mumbai), South Zone (Chennai), East Central Zone (Patna), North Central Zone (Kanpur) ), and the South Central Zone (Hyderabad).

A LIC Executive Board consists of the chairman and directors.

The central LIC office is located in Mumbai. The main office consists of the offices of the chairman, all four directors, and all the executive directors. LIC has eight regional offices. These offices are located in Delhi, Chennai, Mumbai, Hyderabad, Kanpur, Kolkata, Bhopal, and Patna.

Why Must You Trust LIC?

• No scandals or fraud cases have been committed.

• The benefits of policies and investments are enormous.

• You will know about the company and its loyalty from anyone.

• Details of their services are registered, and anyone can learn more about them.