Our Environment of Class 10

Man has always inhabited two worlds. One is the natural world of plants, animals soil, air and water,of which we are also a component while, the other is the world of society that we have created ourselves using science, technology and political organization. Both of these are essential for our survival but integrating them sometimes causes alterations in the environment. Thus, to ensure a sustainable future for ourselves and future generations. We need to know about out environment, its working and our role in its working, protection and management.

Environment is defined as the surroundings in which the organism lives.

Environmental science is the systematic, scientific study of our environment as well as our place in it. This study gives us the scientific foundations to understand certain important areas of economic importance that are essential for the existence, such as agriculture, forestry and fisheries. This study also gives us a basis for predicting, preventing and finding remedial measures to minimize pollution. It helps us to understand the consequences of the human intervention in the natural processes, such as construction of dams on rivers, diversion of rivers, cutting of forests, etc. 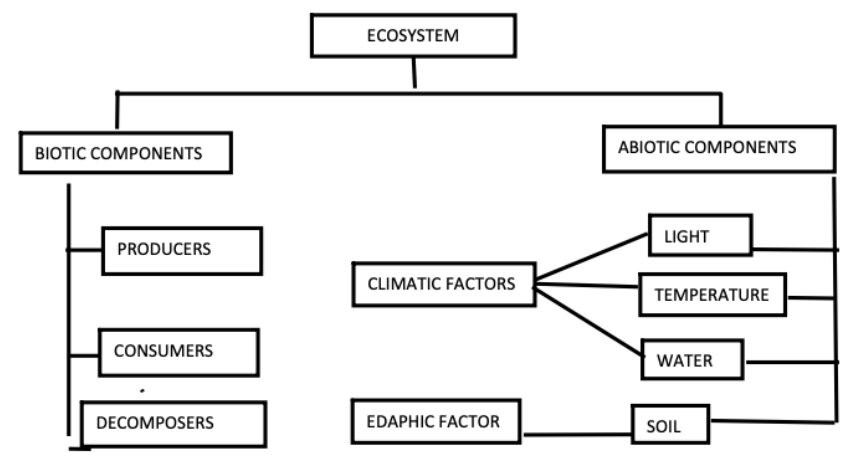 Biotic component: It is the living component of the environment. All the living organisms are included in it.

At the time of its origin, earth was a fire ball having a temperature of 5000-6000°C at its outer surface. As it cooled, the simple molecules like water (in the form of vapours), methane, helium and ammonia came into existence. At that time these gases were very hot and the molecules were moving at a very high speed. Lighter gases such as hydrogen and helium escaped into the atmosphere. No oxygen was present at that time. As the autotrophs were developed, the oxygen was added to atmosphere by their photosynthetic activity. Due to the volcanic eruptions, most of the minor constituents rich in sulphurous gases entered into atmosphere.

The planet earth along with the atmosphere i.e., air, land (lithosphere) and water (hydrosphere) that sustains life is called biosphere.

It extends downward into the oceans to depth of about 10.67 km and vertically into the air to about 10km where life is found to exist.

At a height between 15 to 60 km in the upper atmosphere, a layer of ozone (O3) gas exists. This ozone layer surrounds the earth as an umbrella and absorbs the ultraviolet radiations coming from the sun to the earth as they are very harmful for living organism surviving on earth. An ionic layer is also present above this ozone layer which reflects the radio waves.

Water vapours A very less amount and its percentage is variable. 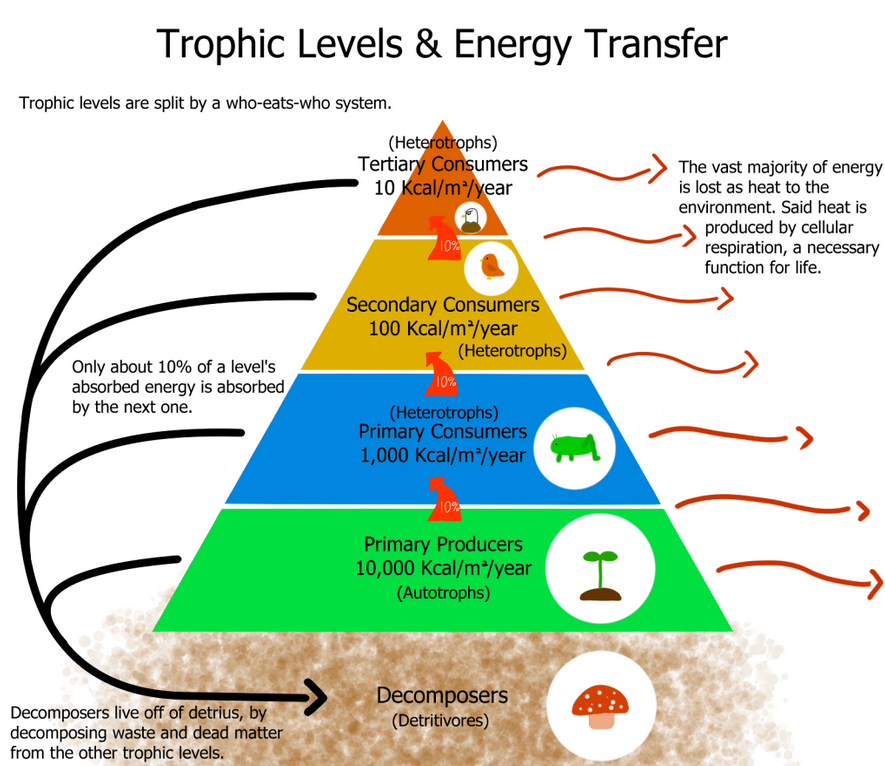