A symbol which takes on various numerical values is known as a variable or a literal.

We know that the perimeter of a square of side a is given by the formula, P = 4a.

Here 4 is a constant, while a and P are variables.

A symbol having a fixed numerical value is called a constant. 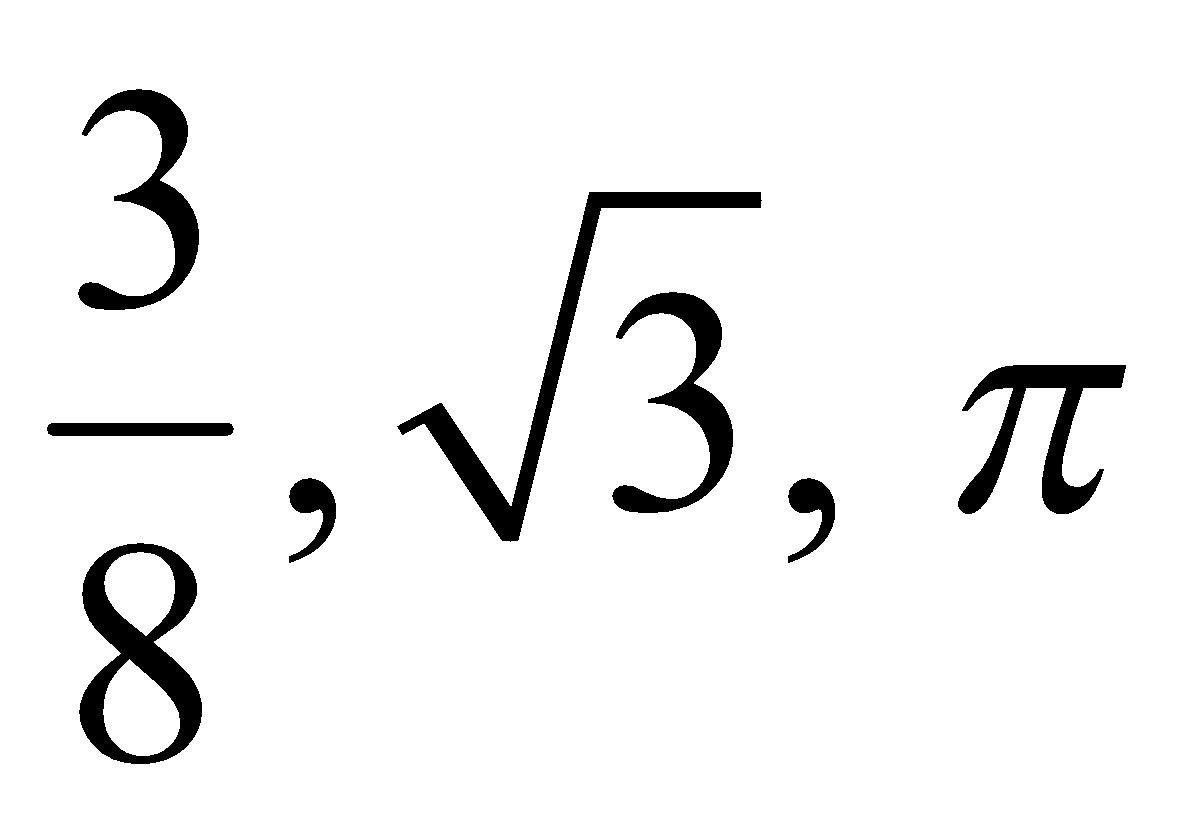 etc. are all constants.

Any expression involving a letter is called a function of that letter.

A combination of constants and variables, connected by +, - , x  and ÷ is known as an algebraic expression.

An algebraic expression containing one term only, is called a monomial.