Human Health and Diseases of Class 12

Mainly due to non disjunction of chromosomes during gametogenesis.

X from sperm but no sex chromosome from ovum (2n–1), such individuals are sterile female.

YO individuals are not viable.

Abnormalities related to the defects of arms of autosomes.

Due to shortening in the short arm of chromosome number 5.

Due to defect in the long arm of chromosome number 22.

who named it as HCLV-III (human cell leukemia virus). 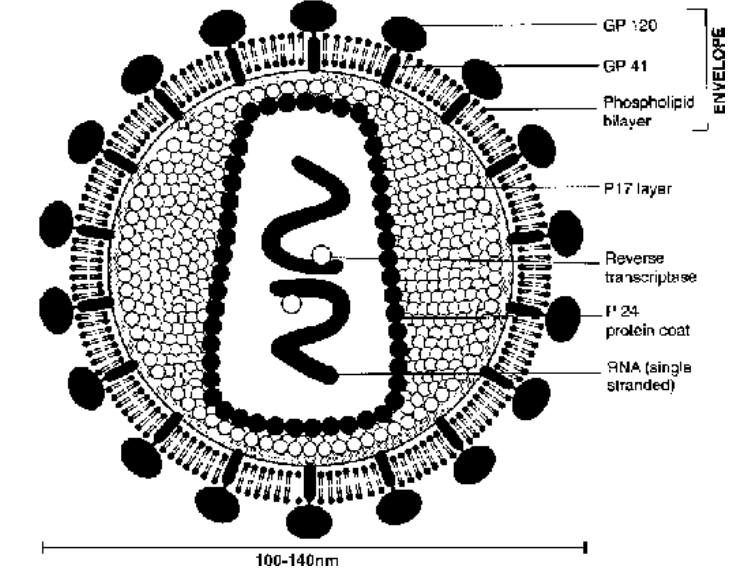 Retrovirus uses reverse transcriptaseto synthesize DNA from RNA; which is incorporated into the host’s DNA.

GP120 combines with CD4 receptor on T-helpercells which the virus affects.

Advance stage is characterised by one of 24 specific opportunistic infections; common are - Pneumocystis cariniipneumonia(PCP) and

HIV is a fragile virus, does not survive for long outside body, dies during dishwashing, cloth washing. If exposed to 135°F (56°C) temperature

for 90 minutes the virus dies.

From infected mother to foetus through placenta and through breast feeding.

Homosexual relationship and sharing of needles for drug abuse are high risk groups.

Once infected, detectable antibody titre occurs within 6-8 weeks; which can be detected by ELISAand confirmed by western blot test.

The oraquick diagnostic deviceused to detect AIDS in less than 20 minutes; uses less than a drop of blood and accuracy rate is 99.6%.

drugs are nucleotide analogues, block the conversion of retroviral RNA to gene.