Chemistry formula for class 11 chapter- some basic concept of chemistry 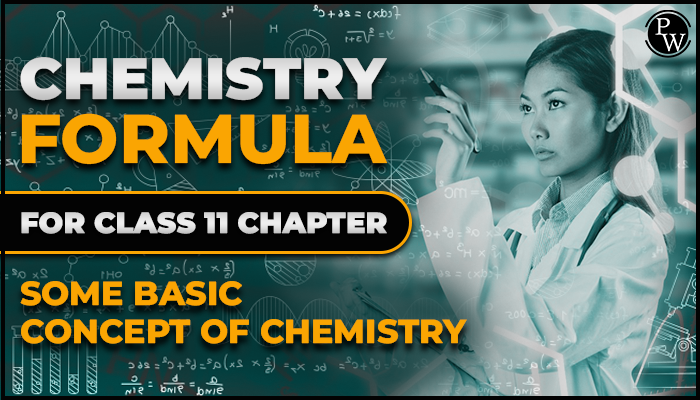 A mole is the amount of a substance that contains as many atoms, molecules, ions or other particles as there are atoms in 0.012 kg (or 12g) of the carbon-12 isotope. The mole of a substance always contains same number of particles, whatever the substance may be.

That is why we balance each and every chemical reaction.