Fundamental of Organic Chemistry of Class 10 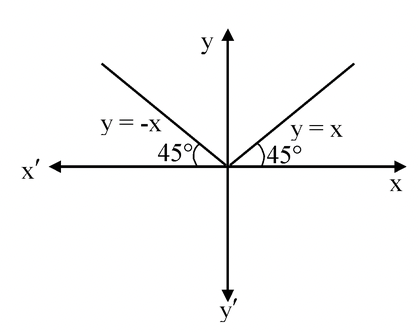 Before starting any discussion on organic chemistry, first let us make it clear that the fundamentals (involving bond cleavage, various intermediates and their reactivity’s, types of reagents, field effects etc) form the backbone of entire organic chemistry. In class 10 these fundamental help you to understand how an organic reaction proceed and the concept of mechanism. These concepts will be useful in understanding the acidic or basic behaviour of many organic compounds, mechanism of various reactions and their other aspects.

In the first cleavage, each atom separates with one electron leading to the formation of highly reactive intermediates called free radicals. In the second type of fission, one atom may hold on both the electrons leaving none for the other, resulting in a negative and a positive ion (or ion pair).

Homolytic cleavage occurs generally in the gas phase or in solution in non−polar solvents and is catalysed by ultra violet light or high temperature or by radical initiators like peroxides. Heterolytic cleavage occurs in polar solvents because of the ease of separation of charge and stabilization of the resultant ion pairs through solvation. In such heterolytic fission, the charged species formed are either carbon bearing positive charge called carbocation or carbon bearing negative charge called carbanion.

There are basically two types of reagents used in organic chemistry, the electrophiles and nucleophiles.

(a)Electrophiles(Electron−loving)−Electrophilic reagents or electrophiles are the electron−deficient species which tend to attack the substrate at a position (or positions) of high electron density,

(b)   Nucleophiles (Nucleus−loving)−Nucleophilic reagents or nucleophiles are the electron−rich reagents which tend to attack the substrate at a position (or positions) of low electron density.

Electrophiles and nucleophiles in organic reactions can be looked upon essentially as acceptors and donors of electron pairs respectively, from and to other atoms which is mostly carbon.