According to this law total pressure of a non reacting mixture of gases is equal to the sum of partial pressures of individual gases.

Let nA moles of A, nB moles of B and nC moles of C are filled in a vessel of volume V maintained at temperature T. Then, total pressure will be

Now comparing equation (i) and (v) we get

Dividing equation (ii) by (i)

The law can even be applicable to a mixture of reacting gases under the condition when they have attain equilibrium (at which the number of moles of each constituent species remains fixed.

Example6   A 2.5 litre flask contains 0.25 mole each of sulphur dioxide and nitrogen gas at 27°C. Calculate the partial pressure exerted by each gas and also the total pressure.

Solution: Partial pressure of SO2 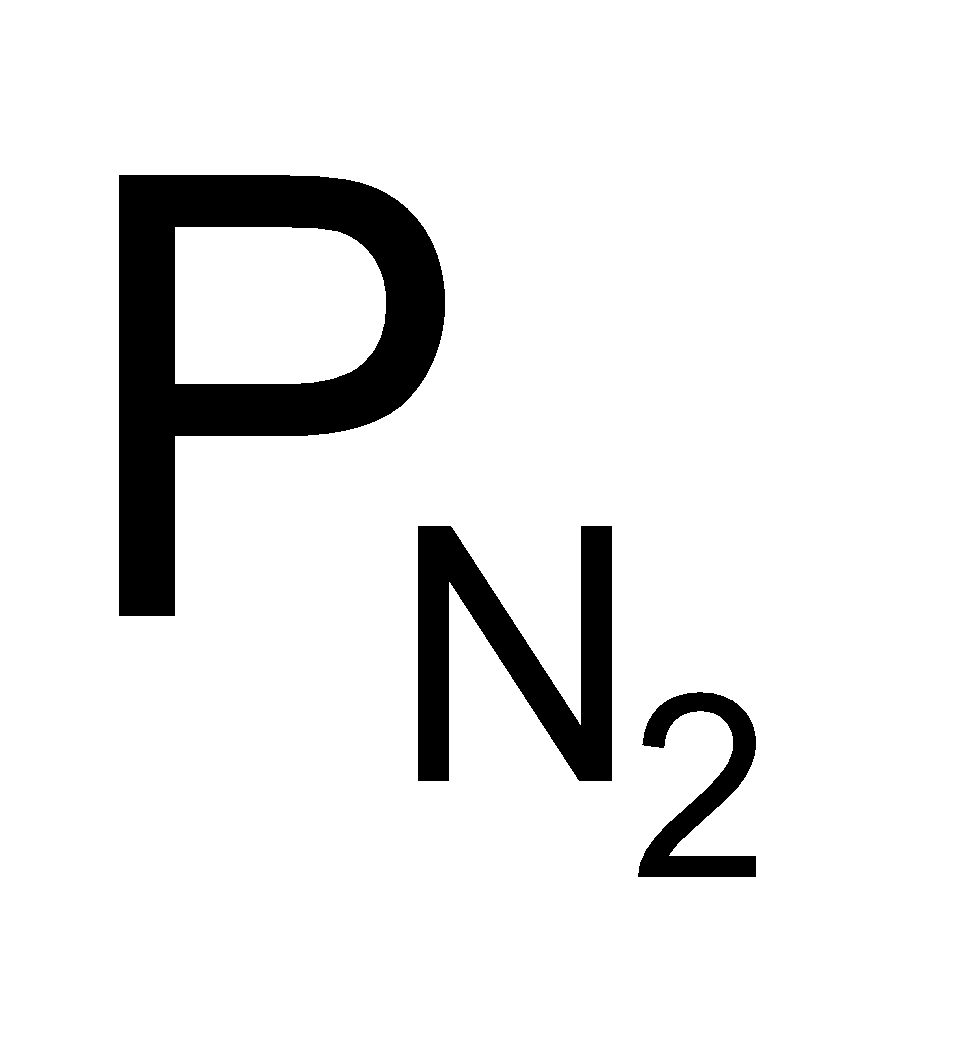 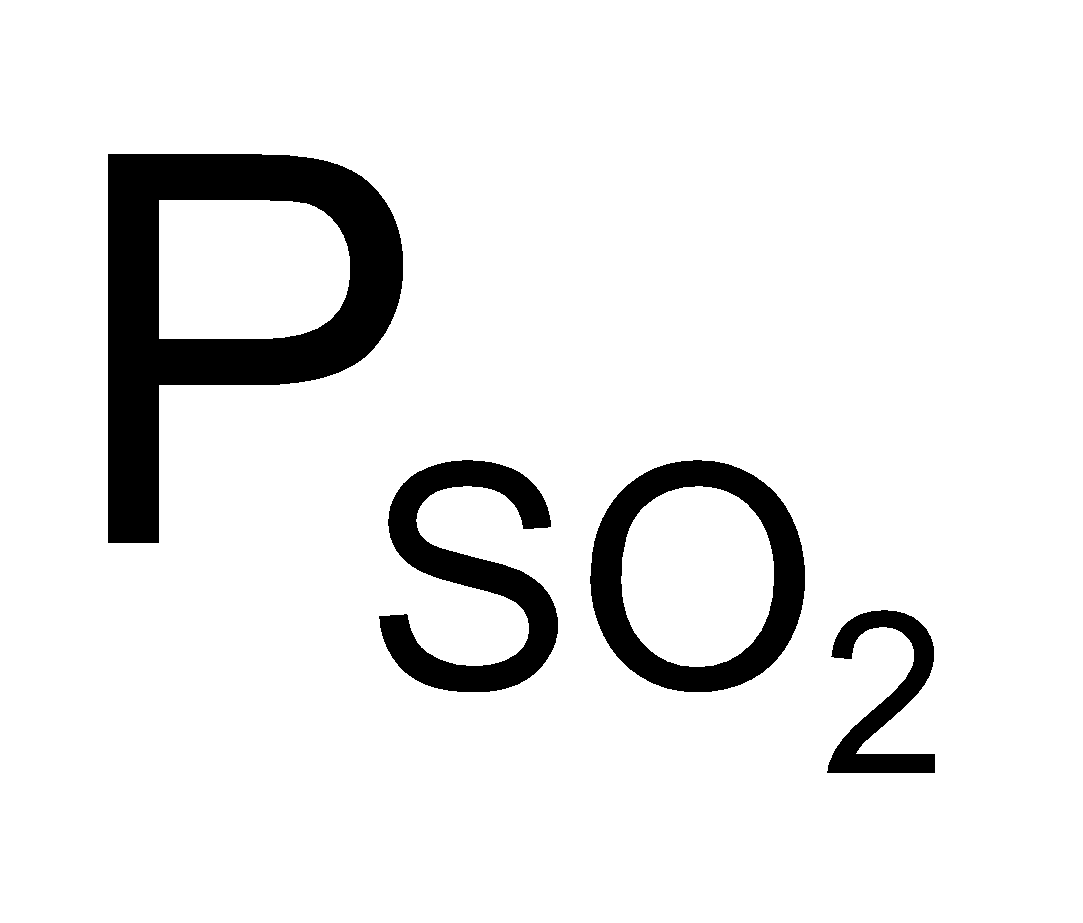