The directed rate of flow of electric charge through any cross-section of a conductor is known as electric current.
If ∆Q charge flows in time ∆t, then current at any time t is

If V is in volt, I in ampere and R is in ohm, R is the electrical resistance of the conductor.
V  ∝ I 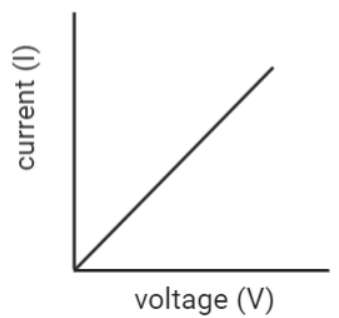 Variation Of Resistance With Temperature

(a) Resistances in series

(b) Resistances in parallel 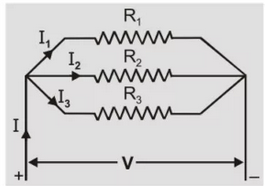 Heat produced in a conductor of resistance R, when a current I flows for t seconds = I2 Rt joules

Power In A Circuit

(b) The sum of the emf’s around a loop is equal to the sum of the potential drops around the loops.
In writing V = IR  = 0, the current into a node (or junction) is taken to be positive.
In applying Kirchhoff’s voltage law, if there are more than one source when the directions do not agree, the voltage of source is taken as positive, if it is in the direction of assumed current.

For null deflection in 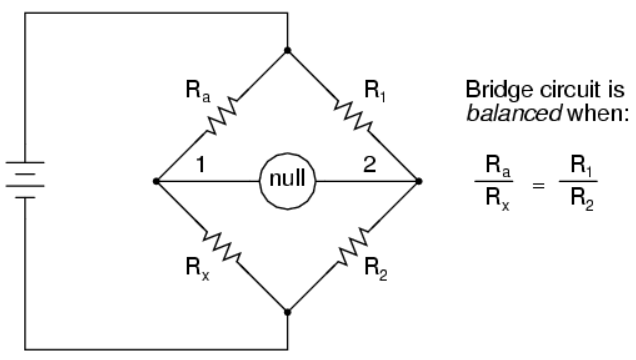